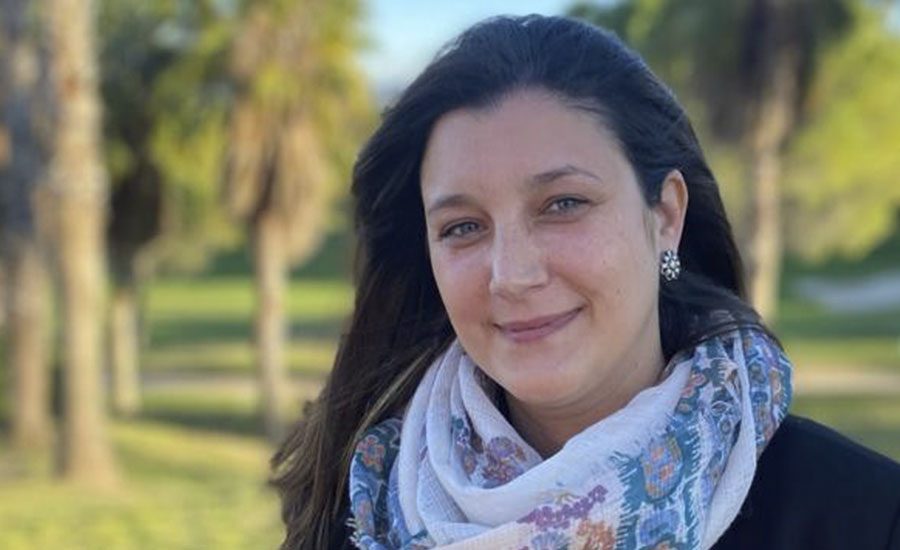 Change of strategy to continue promoting Barcelona as a golf destination

When the 'Associació de Clubs i Camps de Golf de Barcelona' was presented at the Club de Golf Terramar in September 2019, focussing on the tourist promotion of Barcelona Golf Destination, no one imagined that in March 2020, just six months later, the young project would find itself on standby. An interruption caused by the Covid-19 pandemic that paralyzed the world at a global level, and tourism in general, in which golf tourism figures as one of the major engines.